Down and Down We Go 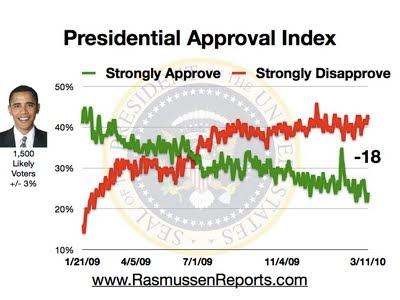 As per the song that came with the old Limbo game, I guess Obama wishes to see how low he can go. There is little other reason for him to oppose the will of the citizens of this country so stridently. He has done what I thought would be impossible and appears to be even worse than Carter.