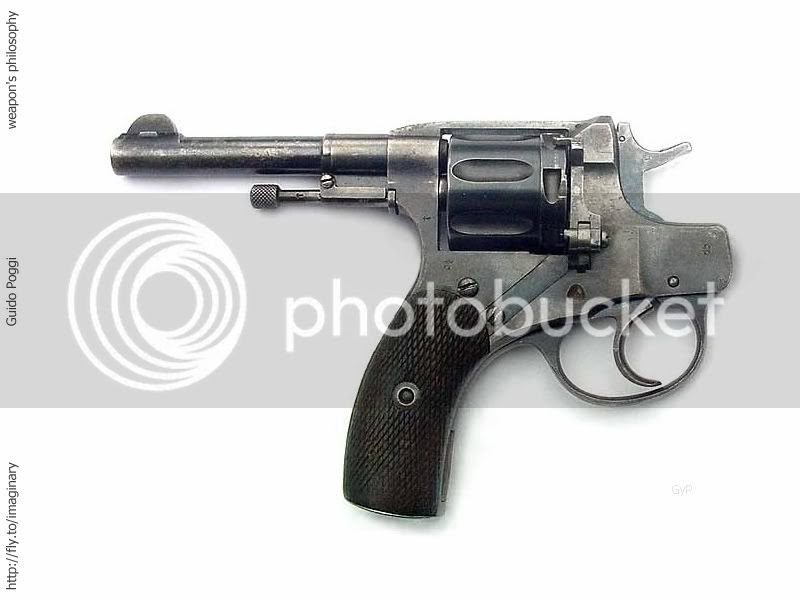 It was less than  a year ago when the sexual harassment scandal involving the Dem's Executive Director Jay Parmley first hit the news. Parmley was accused of sexually harassing another male...a staffer and the Dems attempted to cover up the scandal and buy off
the staffer who was filing the complaints. When this blew up in their faces, party chairman David Parker resigned. With the state organization falling apart, and with a national convention only a couple months away, the party executive committee reinstated Parker in an effort to hold the party togeather and limp to the finish line.

Dems in NC had a bad election! At the top of the ticket, Obama lost in NC to Mitt Romney. Dem governor Bev Perdue, seeing the handwriting on the wall, didn't even attempt reelection and sat on the sidelines while Republicans overwhelmingly won the governors mansion and increased their leads in both the NC House and NC Senate! In the US House, Republicans gained 3 additional seats in NC, transforming the NC delegation from a 7-6 Democrat advantage to a 9-4 Republican majority!

AND the circus continues!

Earlier this month, the Dems elected Pittsboro mayor Randy Vallor as the new chairman of the NC Party! And, almost as soon as the announcements were made, it was revealed that Vallor is a little behind when it comes to paying his taxes. According to the News and Observer he owes NC and the IRS $286,000.00 in back taxes and penalties!

No wonder Dems don't mind tax increases! They just don't bother to pay taxes! Maybe Obama might want to consider this guy for Secretary of the Treasury!