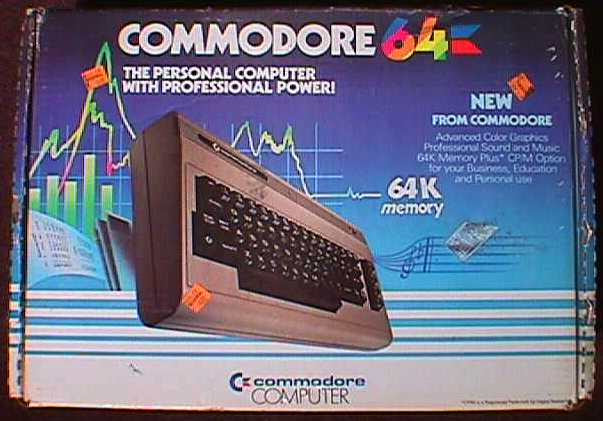 VENT PAGES are handy for posting of off-topic posts, rants, raves, rages, etc, which might not be appropriate on other threads where adults are having serious discussions. Childish rant? Need to call another poster a name? Just feel like spouting off?  Or even if you have something to say and there doesn't seem to be any other logical place to say it....THIS PAGE IS FOR YOU!
and..my nomination for the 1964 automotive icon is the Pontiac GTO....The 348 HP tri-power version is the one most of us remember and was the high perfomrance "muscle car" to have in 1964! John Delorean - who later started the Delorean motor company, was Pontiac's chief engineer at the time and is largely credited with development of the GTO. I have been a lurker here but just had to get in on this venting page. I went to the public hearing about affordable housing last night. Thats the first time I've ever been to a hearing. I am a solid conservative but more libertarian than anything. I think the task force is way off base because I am a libertarian but I think those of us who don't believe in this socialism had better watch out. The woman who presented for the task force was very smart. She ended up getting every single person to admit there was a problem with affordable housing. Not a single person got up there to say this wasn't a problem. Every single person even the conservatives said it was a problem and something had to be done. How did we get trapped last night like that? I was sitting there thinking I should say something but I had no idea how to counteract all the conservatives who got up there and admitted this was a problem and that something had to be done. Once we have all admitted that we are put in the position of having to do something. We were then put in the position last night of having to offer a solution other than the one put up there by the task force. Do you see what she has done? Its now on our backs.

If I remember right, there was little you could do with the Commodore as Al Gore had not invented the internet yet.

Anon...thanks for your post! We hope you will pick yourself a nickname and continue to share with us!

I'm not sure why "government" always thinks "something has to be done". Seems to me a free market economy works pretty good. I keep hearing things about the "average" wages in Watatuga and about the "average" housing costs. What I don't hear about is how much those "averages" are impacted by the heavily student part time work force and by the expensive vacation homes that move the "average" house price up.

Yep, Sark....Algore was still trying to figure out if his TRS 80 was likely to cause global warming.

I Don't Know What Name to Pick said...

Appreciate you posting what I said. I don't think government has to do something but every one of the conservative government people who we elected got up there last night and made it seem like we did. We got had.

From Ann Coulter's newsletter: "In my analysis. . . the single most important factor in the election was simply that Obama was an incumbent. As Galston notes, beating an incumbent president is a feat that has happened only five times since the turn of the last century. Republicans have done it only once.

On closer examination, in all these cases the incumbent president faced a primary challenge. In three of the five, the incumbent also had a third-party challenger in the general election."

A new Rasmussen Reports national telephone survey finds that 43% of American Adults, when given four chief types of taxation, view a sales tax as the one that is most fair. Twenty-six percent (26%) rate an income tax as fairest, while six percent (6%) feel that way about property taxes and 5% consider a payroll tax the most fair. Twenty percent (20%) are undecided.

What happened to PLOP!, Liberal Socialist Sheep POV, Mike D(ummu), Matt, and Happily Dumb? What a bunch of dolts. Unable to post a page on this site due to being truly stupid. LOL!!! I won!

The liberals were all in a flit about President George W Bush's use of water-boarding on a terrorist and under a doctor's supervision. We now know most liberals, including their daddy Obama, have no problem with killing a suspected terrorist while on foreign soil, by a missile fired by a drone. At first I thought this quite hypocritical. However, it is actually quite consistent with the Leftist's mind-set. Abortion. They would rather kill them then be inconvenienced by their presence (incarceration, trial, imprisonment, etc.).
I believe any American citizen who joins forces with a foreign enemy has denounced their citizenship, and a missile up their tailpipe is well deserved. But I don't think an innocent life in the womb should be taken on a whim. Liberals are all about convenience. And there lies the consistency.

Obama to Vacation in West Palm Beach
by KEITH KOFFLER on FEBRUARY 13, 2013, 5:38 PM
Taxpayers will be sending President Obama on his second vacation of the year when he departs Friday aboard Air Force One for a Presidents’ Day Weekend excursion to West Palm Beach, Florida.

Without apparent irony, Obama has decided to jet to a well-trod stomping ground of the rich just days after presenting himself to the nation in his State of the Union speech as the guardian of the middle class.

Obama presumably will head directly to some fabulous golf course, having not been able to play in recent weeks because of the cold weather in Washington.///

He is, after all, the head pig at The Animal Farm.

Tiger Woods is outed as a serial cheater on his wife. He is rewarded with a round of golf with the President of the United States.