According to Boone's recent press release, the sales tax redistribution passed by Watauga County will result in Boone citizens receiving $93.00 "per citizen", while Beech Mtn will receive $3400.00 "per citizen". 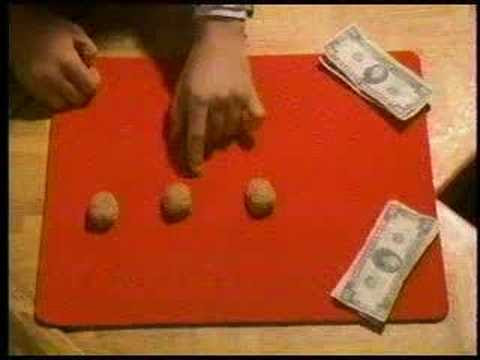 To make this case, one has to assume that the college students attending school part of the year in Boone should be counted as "citizens" while, at the same time, the thousands of homeowners in Beech Mtn are NOT counted since, for the most part, they aren't "in residence" in April when the census is taken.

You also have to isolate "sales taxes" from all other taxes in order to attempt to make the case that somehow Boone "citizens" are not being treated fairly. Under a per-capita sales tax distribution, Beech Mtn is penalized because it's population in April is at it's lowest point, while Boone is rewarded simply because the census is taken during the academic year.

Consider this....IF you accept the Boone Ministry of Propaganda figures and count population based on the April snapshot provided by the census....then the 17,122 "citizens" of Boone live in 4748 housing units....an average of 3.61 people per unit. Beech Mountain's 320 "citizens" however, somehow occupy 1868 "housing units'.....meaning that each citizen is apportioned 5.84 residences!

Finally - while both Boone and Beech Mountain property owners pay Watauga County taxes of 0.31 per hundred dollars of evaluation - Boone, with the advantage of a distorted sales tax distribution, has been able to keep it's property taxes low (0.37) while Beech Mtn is almost double that rate at  0.64!

All this proves, of course, is that the per capita tax distribution can create some serious anomalies   in a vacation home county with seasonably fluctuating populations AND a large university!