Vent Page LXXIII - The Vent Page That Won The West! 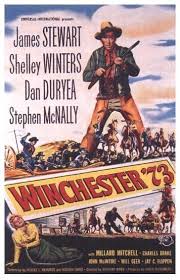 The rifle, the Winchester 73,  originally a 45-70 was known as the gun that won the west. A fitting icon for our Vent Page 73.....
The rifle was legend before the movie came out - but the movie certainly didn't hurt it's popularity and the movie posters and other memorabilia are still providing collectible material for gun collectors and, in particular, collectors of Winchester items.

The movie starred James Stewart who was not at that time known as a western actor. Shelley Winters and Dan Duryea were co stars. This is said to be the first movie ever in which one of the stars (Stewart) was paid a percentage of the movie earnings rather than a salary.

Nobody had probably ever heard of Rock Hudson or Tony Curtis at the time this movie was filmed (released 1950)...but, if you look VERY carefully - you will spot Hudson playing one of the Indian Warriors and Curtis (billed as Anthony Curtis) playing one of the Union soldiers!

So much for the rifle - and the movie. Now about our Vent Pages: This one is our 73rd version! 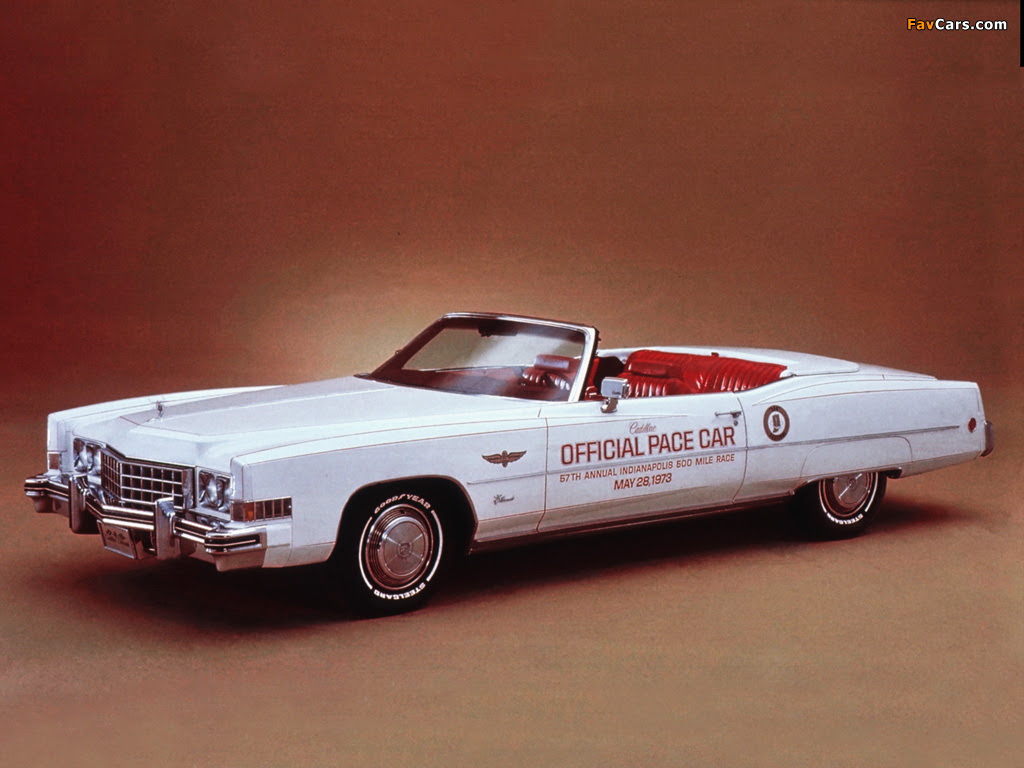 This was one of the three so called "dark westerns" Stewart starred in. They did not fit his easy going / comedic image. The other two were the Far Country and Bend of the River. All three were excellent films.

Stewart was good in everything he did but I particularly liked his Westerns. Same with Henry Fonda!
I liked How The West Was Won and The Man Who Shot Liberty Valance as among my favorites.

I wish they would make some more westerns; I really miss them. I fear political correctness has killed Western films unless you like Django Unchained which is nothing more than Hollywood race baiting.

Those were good as well as Bandolero and The Shootist. What was the name of the movie in which Stewart brought in the Apache chief? Was it something Arrow?

Bob Schieffer is at least slightly moving in the right direction. But good grief Bob, no one died in Watergate that i can remember. If anything this is many times worse than Watergate.


BOB SCHIEFFER, HOST: You know, I don’t want to compare this in any way to Watergate. I do not think this is Watergate by any stretch. But you weren't born then I would guess, but I have to tell you that is exactly the approach that the Nixon administration took. They said, “These are all second-rate things. We don't have time for this. We have to devote our time to the people's business.” You’re taking exactly the same line they did.///

Bob dressing down a senior WH staffer. He even said- " Why are you here wasting our time". The staffer Don Pfiefer sp? has been sent to the slaughter defending the indefensible. Another Obamaite under the bus.

Sark...Bob Schiefer looked like a conservative to me since I watched his show immediately after watching David Gregory on Meet the Press.
I had commented to my wife during MTPress that Gregory was sounding more like a White House staffer than a journalist!
Schiefer and Chris Wallace at least will each continue to pursue a question that has been ducked by the guest!

guy...I am guessing that it must be this one...

JR....I was thinking that maybe you were overlooking some of my "more recent" favorites...Open Range and Unforgiven.

THen I realized that these are both pretty far back...Open Range was 10 years ago and Unforgiven was MORE than 20 years ago!

Wow! You are right, except for the remake of 310 for Yuma (which was 5 years back) nothing comes to mind that is fairly recent and fairly good!

That is the one,New Guy. Thank you.

I wonder what Schiefer's logic is. While I agree th is no Watergate, I feel this is much worse. Add in the other scandals and there is no contest.

Another case of an armed homeowner who probably saved his family from either death or serious harm.

In case you liberals didn't understand why I have called the Clinton administration and the Obama administration Marxist thugs, the IRS scandal should make it obvious to you now.

CO-Creator of The Daily Show

Co-Creator of The Daily Show shows her true liberalism

Here is an interesting, long, and frightening article on health care from the Blowing Rock Press/

Any good news on Nate DiCola? We're praying for a speedy and full recovery.

A couple of good opinion pieces on the IRS scandal.

What's sad is we have only a handful of conservatives commenting on this site. So-called conservatives have the apathy disease, and it's only getting worse. We deserve to lose our rights under an overarching, centralized government if this is all the fuss we can raise. The IRS/Bengazi/AP Reporter scandals are going nowhere fast. I have to go now - American Idol is on.

Why do you suppose this has not made the national news?

Posted on the leftist site:

Even when it isn't "allowed to", it will eventually do so anyhow when the central planning economy fails completely.

God, the arrogance of these public officials who, with NO financial stake in the game. attempt to decide what is best for us!

Welcome to central planning in the People's Republic of Boone!