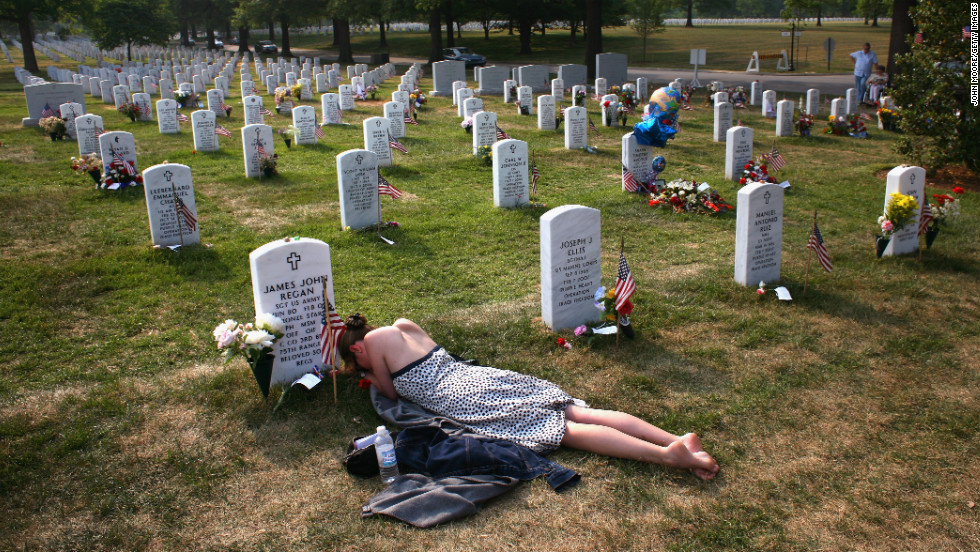 US troops died and others were seriously wounded by IEDs supplied by Iran during the IRAQ war. Obama rewarded Iran with $1,500,000,000 cash. A normal American would have fined IRAN $1,500,000,000+ and taken their lives for their evil deed. Instead, Obama gave them money. IRAN is officially a terrorist nation and those millions will be used to kill and wound more innocents. Finally it looks like this is going to be investigated. As a veteran, I will never forgive Obama for his inexcusable  act of maliciousness    against western civilization. READ LINK
Posted by Sarkazein at 1:04 PM

Different stories give different amounts. Some say $33 Billion already paid to the terrorist nation by Obama and some stories say Obama's deal with IRAN gives them $150 Billion. Whatever the amount, it is the worst deal ever made by this country and it is Obama's anti-western civilization legacy.

Who did we buy off during the surge in Iraq? Who made the decision to disband the Iraqi army? Is ISIS Sunni or Shia? What were the 911 terrorist?