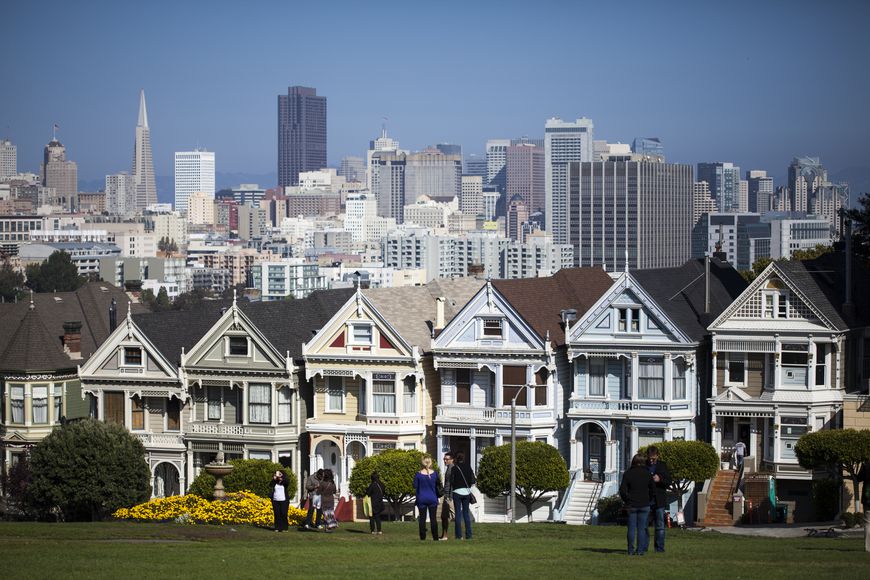 A once beautiful and high-powered city is literally becoming a liberal sh%#hole city.
I visited the other side of the Texas/Mexican border once on a bird hunting trip. The "boy's town" we went to stunk. Sewage ran down open gutters and ditches at the street. I was in a hurry to get out of there. Pelosi doesn't care about her hometown. She could be spending some of her millions on public toilets and shelters for the homeless. Instead she spends her money on Botox and expensive clothing and trips to Hawaii. All that is bad, but not as bad as those who re-elect her over and over. The MSM had thrills running up their legs over Pelosi's threat to postpone the State of the Union. President Trump answered in kind with the cancellation of her trip and the exact same media had nothing but insults for President Trump.
READ MORE
Posted by Sarkazein at 10:09 PM

This is classic. Don’t “troll the king of trolls” as one pundit said last night. The snarky, deranged, hate filled Democrats just stepped in it when Trump unabashedly called them on their silliness. The shell shocked look on their faces as they got off the bus yesterday was priceless. Well played President Trump!!!!!!

Besides, the CODEL was nothing more than a vacation for the Dems. They need to be fixing what they’ve screwed up in this country before gallivanting off to “see the troops.” The troops don’t want to see Pelosi or the anti-America dumpocrats anyway!!!!!!

Funny stuff!!!! America hating dumpocrats are feeling an intense sting on this one.

Watched nancy pelosio (notice lower case) mouthing the words "I don't want a wall" three times this morning. She was literally seething with anger when she said it. I think Trump is really getting to the dumpocrats, especially Pelosi who are used to running roughshod over RINOs. Trump isn't a RINO and plays by an entirely different set of rules, a set of rules the dumpocrats are having a very difficult time adjusting to. Also, pelosi was taking a commercial flight somewhere - I thought the witch was about transparency? Why the mystery on where she's going at taxpayer expense? Is it because she is embarrassed at being one uped by Trump? All questions you won't see answered by the leftist news media which is getting a real bashing lately.

The buzzfeed report was debunked AFTER the liberal press once again said Trump was guilty of something (still don't know what he's apparently guilty of). They were made to look like the fake news that Trump calls them. They aren't looking too good these days!! Love all the winning going on here recently.


Speaking of winning and the left looking dumb, it looks as if noneymouse coward took my advice and sought a mental health professional. He's been off the site for several days now which is good if in fact he's under mental health care. I was at the Wellness Center the other day doing a leg/bun workout and thought about how debilitating mental illness can truly be.

The sad irony here is that we need a wall because the Left has turned the US into a welfare state.

All in the wake of Hillary using a private email serve for government business and destroying said emails which is against the law. If anyone is not sleeping well it's the Hildabeast.

Stone was on TV insulting the Mueller investigation just a couple days ago. 12 SWATTED OUT FBI agents bang on his door predawn a few hours later because someone thinks he lied. CRAZY!

The value of Conservative Brand is in a nose dive.

So when the Venezuelan poor sell their blood and kidneys they make mucho dinero. The kidney surgery is free because it's paid for by the taxpayer.

Mueller is a highly decorated Marine, who knows how to witch hunt.

You do understand the definition of "witch hunt" don't you?

Mueller has yet to gather any evidence linking Trump to any wrongdoing. He has yet to charge anyone with anything that he was charged with investigating. Is it not time to shut down this witch hunt?

"Mueller is a highly decorated Marine, who knows how to witch hunt."

Perhaps that's why Trump hasn't been charged, indicted, implicated, or rumored by Mueller in the investigation thus far. LOL!!!

I see you're trying to recover enough to send a few one line quips with no content, facts, or opinion. The marks of a dimwit for sure. Tell us, what was the diagnosis? My guess is Bi-Polar disorder and manic depression?

You have to admit, Mueller is very good at getting his witch. If they are not guilty, why are they lying? Thirty five top of Trump’s inter circle are in jail or going to jail. Friday is coming up, will Don Jr, Hannity, Jarred or Bannon be this Friday’s arrest?

Still waiting for the diagnosis noneymouse coward? Was it bipolar disorder or manic depression.

Dufus, are you aware that a witch hunt is someone trying to find wrongdoing that does not exist? Nothing has been proven about Trump after years of trying by Muller.Your use of the term is a capitulation that Muller's entire investigation is biased and needs to be shut down.

Unless he believes in witches.

These liberal socialist sheep don't believe in anything really. That's why they have no problem killing babies and encouraging others to do so.