Maybe if Mueller Had Finished His Job 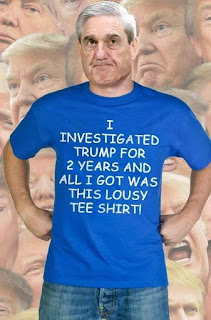 There is a court ruling that says a person has the right to resist an illegal arrest. If all the evidence out there is true and proves the Russian hoax was purposely set up by the Democrats, a good lawyer should be able to successfully argue that everything coming from that investigation including its handoff to SDNY should be declared illegal with all arrests declared illegal.

When was the Mueller Report made public?

"If all the evidence out there is true..."

When was Operation Fast and Furious made public?