Alexandria Ocasio-Cortez: So You Can sleep Peacefully 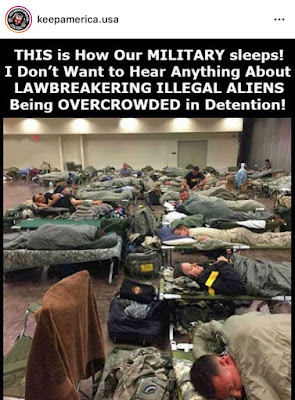 I noticed the Houston traffic was a little lighter this morning after the ICE raids this weekend.

A message to the 4 hypersensitive Congresswoman- If someone tells you to go back to the country you came from, the statement is about nationality not race. For instance, President Trump didn't say go back to being Black, he said go back to your country not go back to your skin color.

Thank you for clarifying your white nationalism.

You are welcome. It used to be called patriotism before the racialist commies like yourself decided to change the definition. What sh**hole country are you from, Annoyance 6:32 AM ?

Weren't you liberal socialist sheep cowards supposed to leave the country, voluntarily, after YOUR PRESIDENT, Donald Trump, was elected? Oh wait, that's right, after you lost the election, you vacated this site out of embarrassment. Now you're back to do and say exactly what?