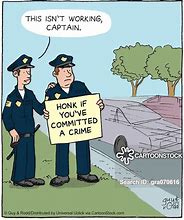 A Reader commented on our sanctuary city post.
Sooner or later someone could get hurt at the hands of an illegal who by definition has already broken our laws. At that time, we can hope the victim sues the socks off the city for knowingly turning a law breaker loose into our community.
Posted by Blogger at 1:52 PM

I'm not sure if the local media shared this or not...most likely not. We just have to share the information with one another.

Yes Reader, that's why we blog. We would rather not have to carry this load. But as Hannity says "The media in America is dead." So now, we the grassroots people have to be engaged as we are very close to losing our country to those who hate it.