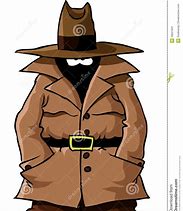 The CIA officer whose whistleblower complaint is at the center of the impeachment inquiry into President Trump  consulted with the House Intelligence Committee before filing it, The New York Times reported Wednesday.

The whistleblower initially had a colleague convey his concerns that Trump asked Ukraine's leader to intervene in the 2020 presidential election to the CIA's top lawyer before going to Congress, current and former officials told the Times.

Washington Post gives him all four   pinocchios for lying.

Email ThisBlogThis!Share to TwitterShare to FacebookShare to Pinterest
Labels: Spy and Schiff